Having lived here now for 11 years I have seen a lot of changes; almost all of them for the better.

Like everywhere in the world, Costa Rica was booming in 2006 and 2007 and at the crash of 2008, as you can imagine, everything came to a screeching halt.  But over the last couple years we are seeing a tremendous amount of new investment, not only in the real estate sector (homes, condos, lots) but also with the commercial opportunities. 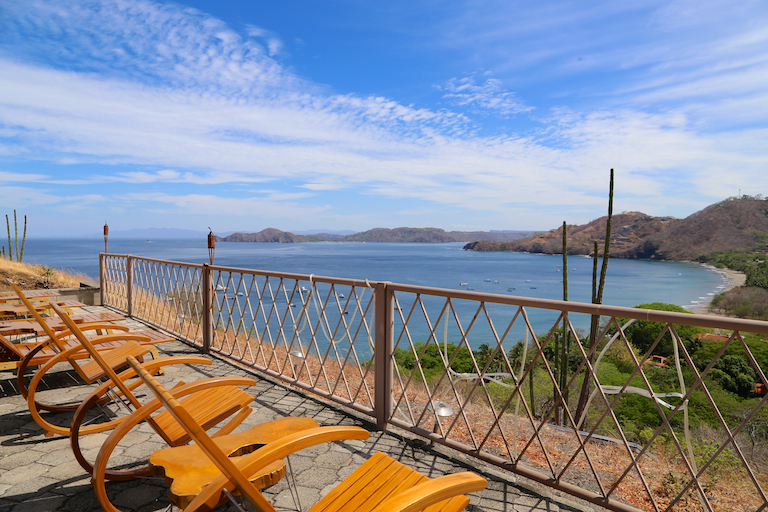 Many of the original business owners in the Papagayo region were not prepared mentally or financially to survive and continue to grow in a down economy.  I tell everyone, that if you talk to any business that is still here after 6 years of the worst economic times in the world’s history, then they are probably doing something right.

On that same token, many people were forced to walk away from their little pieces of paradise, which only meant new opportunities for those with vision who were willing to step up and take it to the next level.  We have seen many new faces in the area, in the last few years, buying or starting businesses, and turning them into a profitable dream.

Costa Rica animals are abundant and varied.  Here are some of my encounters with them.  I think it was Liza Minnelli who once said, “Dogs are better than children, because they won’t grow up to write a book about you.” I couldn’t agree more, which is obviously why I have 7; Dogs that is, not kids.  At least I haven’t gotten that infamous call yet; “his name is Junior, he is 13 and he needs a bike.”  So I figured that I might as well start this story myself, and lay it all on the line, which is how this Newsletter thing came about.  When you talk about your own faults, it’s not as bad as someone else throwing you under the bus.  This way, when someone does write a book about me later, it won’t faze anyone.  “Michael Simons is this, that and the other thing,” people will say, “Oh I already know that, I have been reading Tank Tops and Flip Flops for years.”

But I always have had a way with animals, and sometimes I do believe I am Dr. Doolittle.  Just the other day, I was driving home, and there was this gorgeous Weimaraner in the middle of the road, just standing there.  Cars were flying by, without even slowing down, and he was just in another world, oblivious to the danger around him.  I turned my truck into both lanes and put it into park, so that everyone was forced to stop, and got out for a little one on one.  Dozens of cars were backed up, obviously not very happy, but I could care less.  I wasn’t about to let this beautiful creature get run over by a bus.