Tank Tops Flip Flops has been a long time supporter of Patas y Manos; helping raise funds on various occasions for their cause mainly because of their work to help animals.  Amy Lentz is the founder of Patas y Manos who came to Costa Rica 20 years ago to learn spanish. Like many of us who came here and fell in love with the area and the people, Amy soon knew she had to figure out how she could stay here full time.  She developed a tourism based business and has never turned back – in fact she mentioned that she was recently back in the US and it had been 10 years since the last time she had visited!  There is no one more committed to being in Costa Rica than Amy. 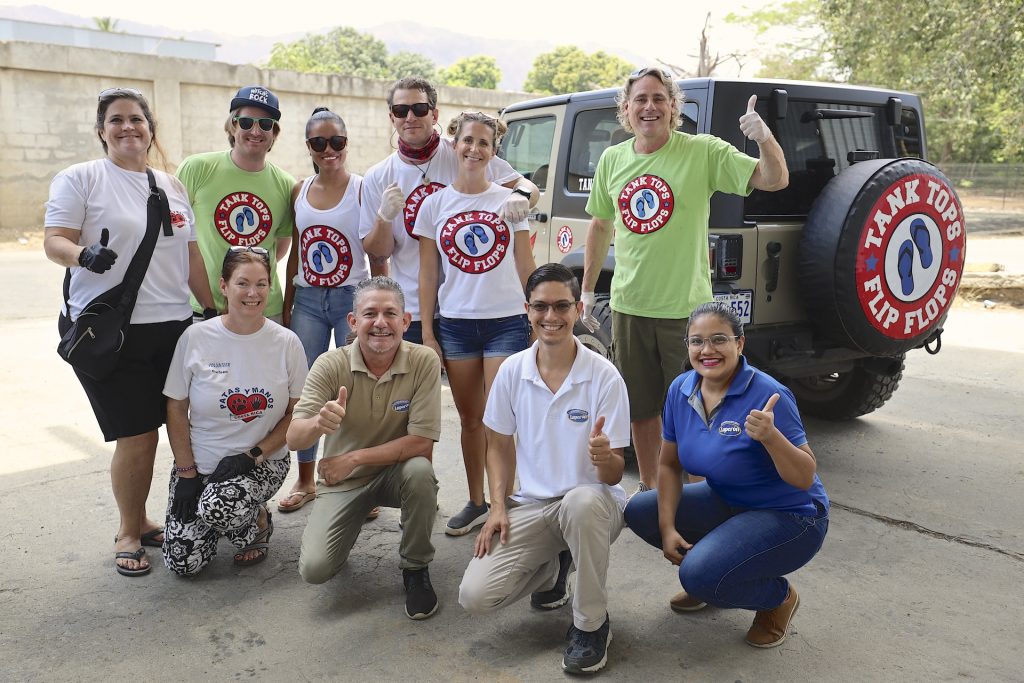 Amy soon saw that there was a need to get involved in her community by helping disadvantaged animals and people.  She started informally helping in any way she could but soon realized that it was important to create a formal, legal organization with a clear vision of what they wanted to accomplish and who they wanted to help. 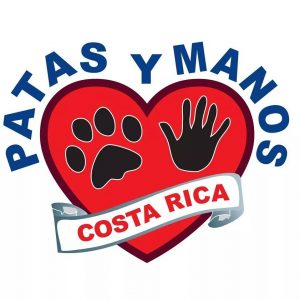 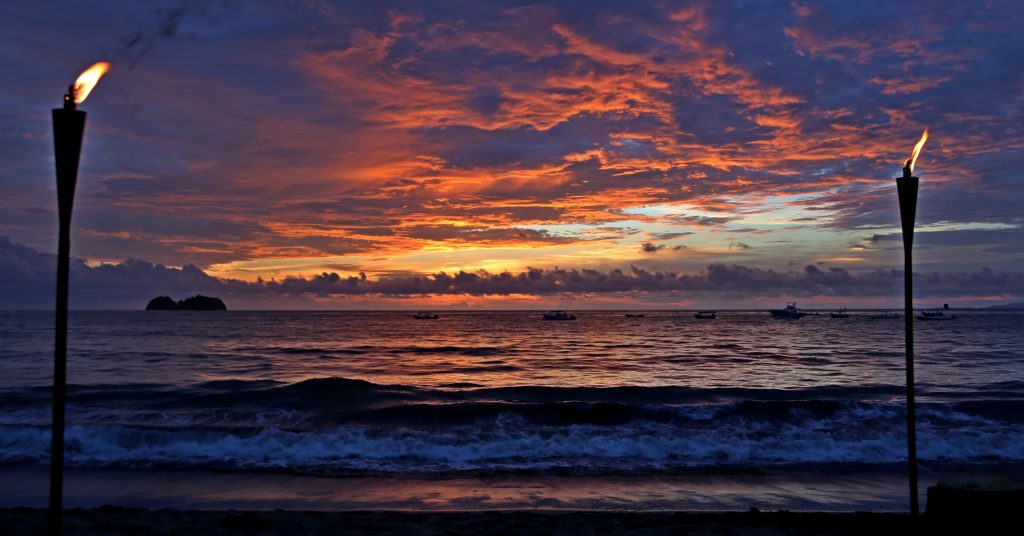