The Costa Rica crime of the century

You know that sinking feeling in your belly? That “Oh man this isn’t gonna be good” gut wrenching thought.  I was walking back up to my truck after taking the dogs on their Sunday run on the beach.  From about 100 yards away I noticed one of my windows was open. “Did I forget to roll them up?” I thought, and I started to walk a little quicker. As I came up on the truck, you could see the broken shards of glass still hanging in the rubber window seal, piles of it on the ground, and that’s when I knew what happened.  Like a moron, I left my iPhone sitting out in the open on my console, begging someone to steal it.

Ask and you shall receive, they always say, and this guy really let me have it.  He had taken a big rock and smashed it through the back window, covering the inside of my pick-up with thousands of little chunks, rifled through the glove box and center arm rest, and was gone into the woods, probably in less than 10 seconds.  Of course no one was around, and if they were, they probably wouldn’t have seen anything anyway, you know the drill.  I know better.  I usually park in a populated place, not on the desolate part of the beach, where families camping or swimming are at least with in eye and ear shot of my truck.  But I just wasn’t myself this morning, not thinking clearly.  I am sure the fact that I was out celebrating a friend’s birthday last night until midnight had something to do with it; or the 7 or 8 shots of Chile Guaros that I consumed while drinking my face off, too.   Boy did 6 am come real fast today, and I almost just pulled the covers over my head, planning to hibernate like a little bear.  But it’s not my dog’s fault that I was an idiot last night, and they look so forward to this you can’t even imagine.  They know, in some crazy unknown way, when the 7th day is upon us. They are all sitting at the back of the truck, waiting for the tailgate to go down, tails waging, tongues hanging, barking like there is no tomorrow. So I was obligated to go, and I did; and I paid for it dearly. 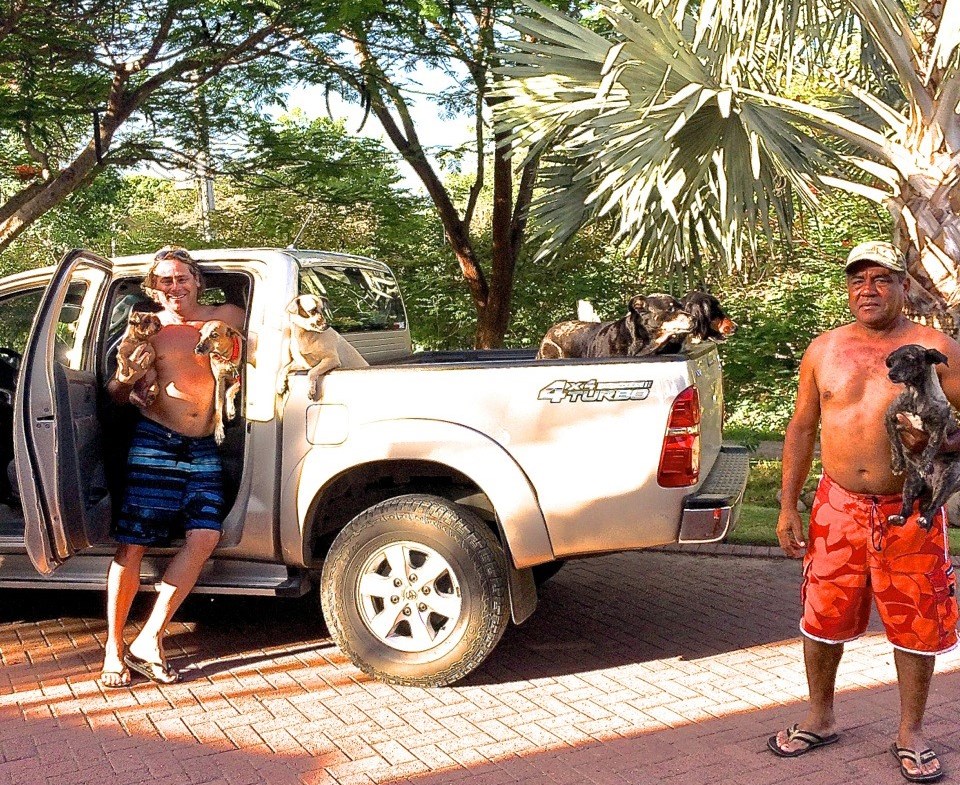 What is so upsetting is that it was one of the most amazing days I have ever seen.  The beach was abandoned, and we had almost the entire place to ourselves, except for a few fishermen and a couple of families camping (at the opposite end from where I parked of course).  It was the perfect temperature, the waves were crashing like I had never seen them, and there wasn’t a cloud in the sky.  I saw a troop of white faced monkeys cruising through a tree, about 15 parrots squawking in another and a group of tourists riding through the sand on horses.  My dogs were in a complete state of euphoria, as they chased every squirrel in site, rolled around in horse manure, and dived bombed in and out of the waves.  But all that good feeling went right out the window, literally, when I got back to my truck.

Here is a compilation of blog posts and content about expats in Costa Rica with links to each story: 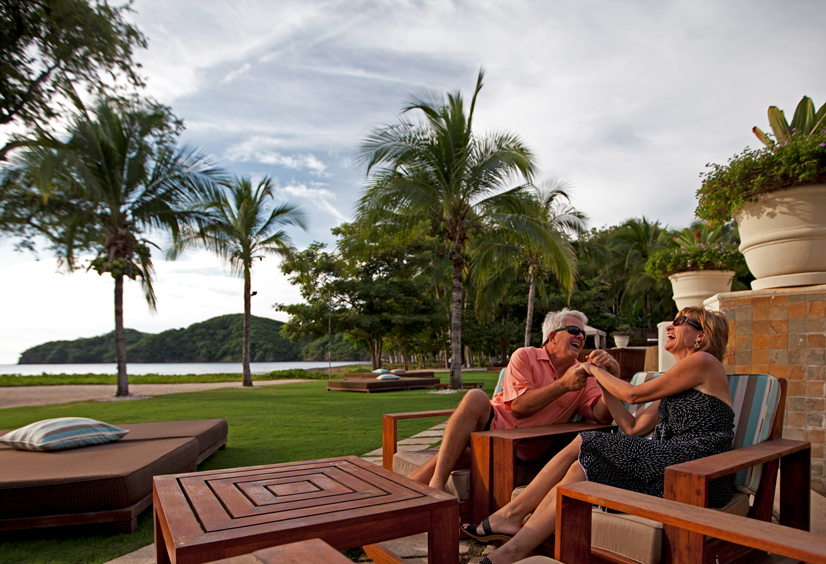 A Day in the Life – Costa Rica Video – Daryl and Cheryl Bohonos  http://youtu.be/ZJr_a8j238E

The Story of Ginger Restaurant and Sailing around the world