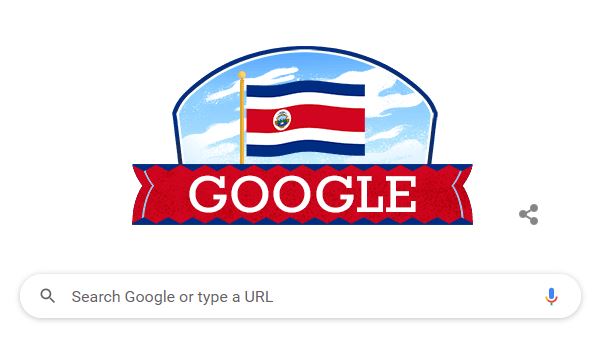 FOUR THE LOVE OF PAWS UPDATE:

Thank you to all those that sponsored a pet and donated on the Four the Love of Paws GO FUND ME page – we were able to spay and neuter more than 147 pets at the July 18 Clinic.  The Pic below are only some of the lucky ones that will stop having more puppies.  THIS IS THE ONLY WAY TO PREVENT OVERPOPULATION IN OUR COMMUNITY.  By donating you will be helping to prevent more neglected, abandoned and sick animals.  If you want to collaborate please drop your donation at Doctor Jessica’s Vet Clinic in Playas del Coco or Donate directly to the GO FUND ME page.  Feel free to contact Sandra Bateman directly at 8900-5153 or go to the Four the Love of Paws Facebook Page 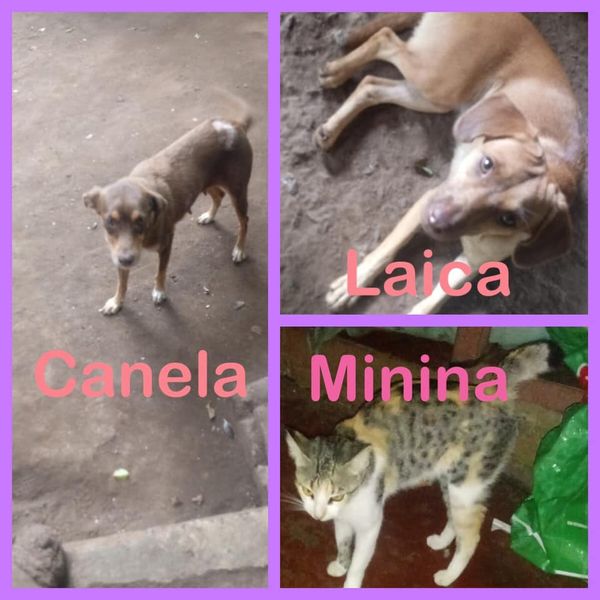 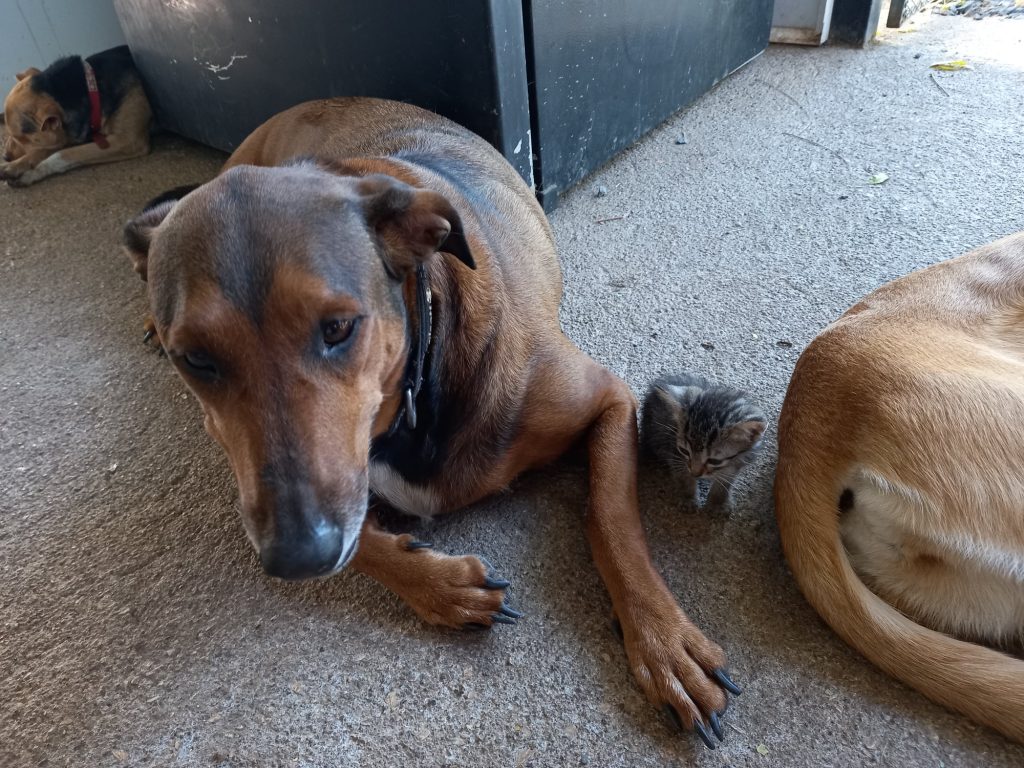 Sandra Bateman and her Husband run a pet rescue and rehabilitation center on their property in Sardinal called Four the Love of Paws.  They have funded it in the past with an annual fundraiser event but since COVID it has not been possible to host the event.  They are relying solely on donations via their GoFundMe account.  Please donate if you can so they can continue to help the abandoned and homeless animals of our area.  Here is there GoFundMe Page gofund.me/1b67f1b0.  You can also follow them on their Facebook Page  here www.facebook.com/FourTheLoveofPawsSandraBateman

Contact them direct at their Costa Rica phone number 8900 5153 or via email fortheloveofpaws@gmail.com