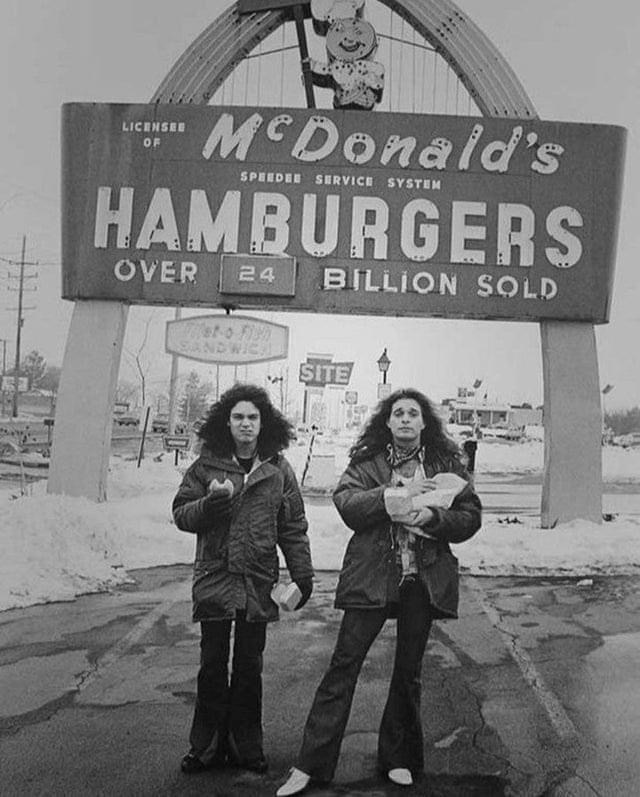 Today we went to one of our favorite spots in Playa Hermosa and had breakfast – Hotel El Velero.  We asked the owner, Mike Tesluk, to choose the lucky winner of Cardella Challenge #4.

Link to Prior Newsletters

But first of all we want to thank everyone who bought raffle tickets and the local businesses who donated to the vacation package.  This has really been a full group effort to bring much needed help to our neighbors in need here in the Papagayo area.  The proceeds from the raffle will put food and supplies on the tables of 500 families for a week.  We know times are hard everywhere but if you can’t afford to buy a raffle ticket for the next challenge or want to donate directly please do to PAYPAL or ZELLE account michael@tanktopsflipflops.com.  No donation is too small or large. 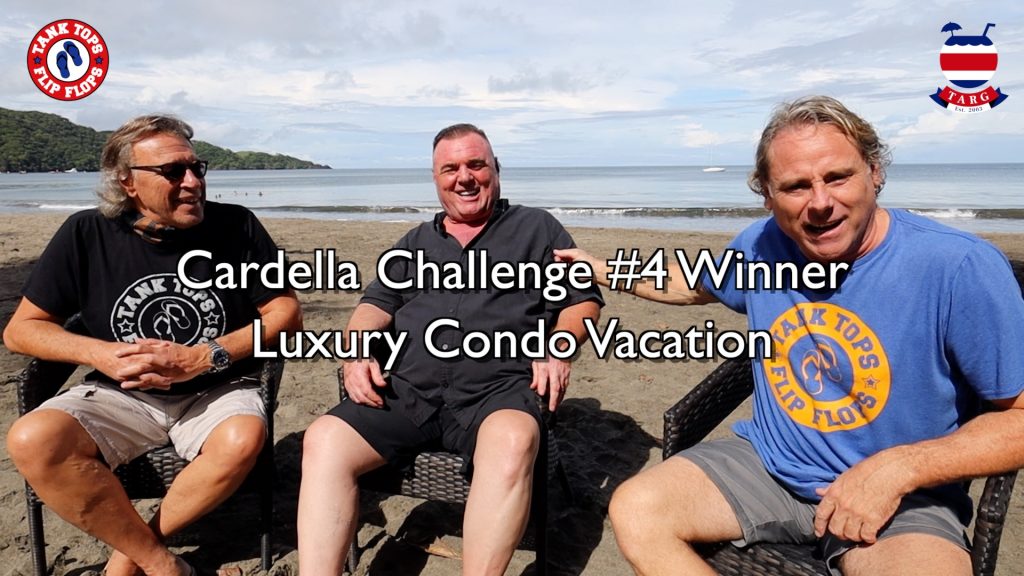