When you think of Halloween in a beach town you automatically think about a bunch of Facebook pictures of drunk adults going all out on their costumes, trying to outdo their friends for the best looking goblin, ghoul or ghost.  Well our little slice of paradise in Playas del Coco is no different – We adults go ALL OUT.

But of course Halloween is really all about kids having fun with their families.  You would be surprised how many kids there are in our area that celebrate Halloween.  This year literally 100’s of kids and their families turned out for the 2nd Annual COCO CANDY CRAWL.  Many thanks to Madison O’Bryan for arranging such a successful event.  Instead of going home to home Trick or Treating like you did as a kid, Madison had the great idea to recruit all the local businesses along the main street in Playas del Coco to give out candy to all the costumed kids (and some adults too!) who came and asked nicely.  Since most of the local business owners have kids and if not they  certainly couldn’t resist welcoming hundreds of Trick or Treaters to their door, the event has become a resounding success.  It works out perfect as all the candy stops are very close to each other and in open, public areas. 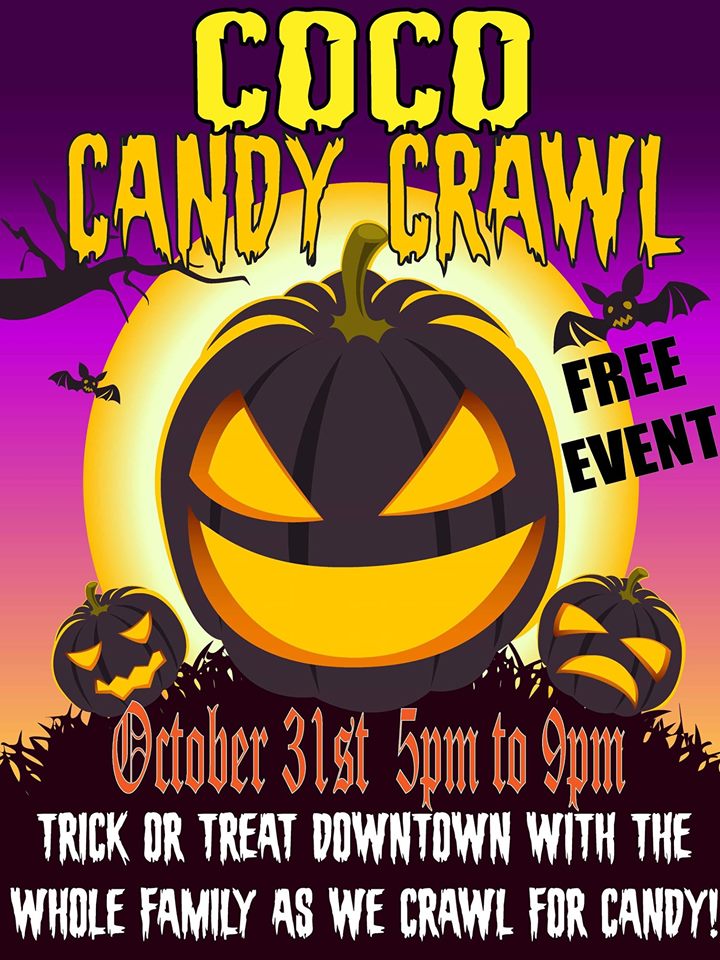