You know me by now; I am always up for a good party!  So when the V.P. of RE/MAX asked me to tag along with him to Nicaragua for a meeting, it was a no brainer.  COUNT ME IN! I figured a couple days of drinking Tona beer would be good for my system; a little liver cleansing.   Besides, I have been hearing how “cheap” it is compared to Costa Rica, and I needed to check it out for myself. It has been ten years since I was last there, as I am a Permanent Resident of this amazing little country, and so I haven’t needed to leave to get my passport “stamped.”  I decided that I would invite my entire office, and make it a little team building adventure, so we closed all three offices for two days, secretaries and all, and we headed North. 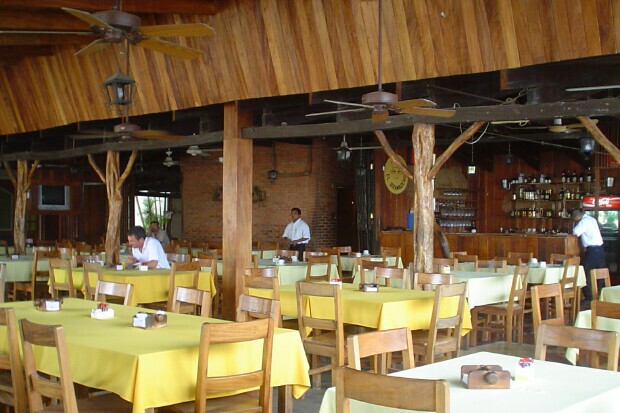