Good afternoon everyone.  I just wanted to send out an update about the current Covid-19 situation happening right now in our little slice of paradise.  I also wanted to record these videos for you so you can see that I am doing well and we are waiting patiently for the borders to open up and things to return to normal so you can come and enjoy the lifestyle down here in our beautiful corner of the world. 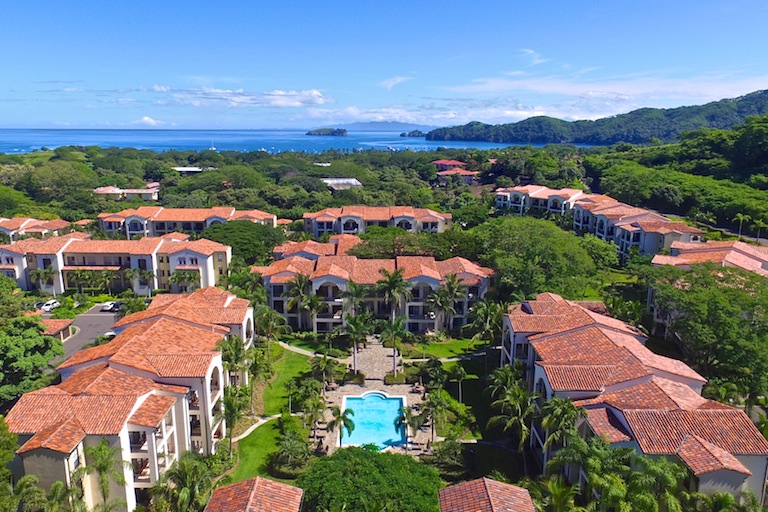 Just recently, we sold my buddy’s townhome. I was the listing broker and another associate brought the offer. The buyer felt, that since it was a 12 year old property, the air conditioning units were dated and probably needed to be replaced. He asked for a $10,000 credit from my seller, to offset the cost of installing new units. It turns out that my friend had already replaced most of the condensers, and was going to send me the receipts to show to the buyer’s agent. When he spoke with his wife about it, she told him to just “split it” and get the unit sold, as she was excited to have it closed. You see they had a bigger and better property in mind, and needed to sell this first, before making an offer on the other one. She did not want to lose this other house.

I think she feels like money grows on trees, he said to me, and I feel like I am getting hustled.

A couple days later we do the inventory. After they had signed off on it, his wife changed her mind. There were some kitchen and closet organizers that she felt would go great in their future home, and asked her husband to see if we could have them excluded.
“So let me get this straight. You were willing to just give this guy $5000, but you want me to tell Simons that we might blow this deal up over $20 plastic tubs?”

I have literally seen two ladies, practically come to blows, over a $50 kitchen matt, as it was not on the list.

It is PRINCIPLE she demanded. But I WANT it, the other one screamed.

“I will buy everyone a new rug, as a housewarming gift!” as I stepped between them like a referee in a Championship Boxing Match.

Oh the difference between Men and Women.  Of course if the argument was over the well used BBQ out on the terrace then watch out….