Rule number ONE when it comes to booking tours in Costa Rica; Do NOT book tours from random people on the street or beach. ONLY book through reputable tour operators who have a certified location and website. If you are not 100% sure, DO NOT BOOK. Feel free to always contact me for my personal opinion.

For a one stop place to easily book all your tours check out Costa Rica Tour Kiosk.  You will get a gift certificate worth 10% of the cost of your tours to be redeemed at participating local establishments.  www.costaricatourkiosk.com 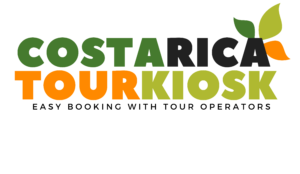 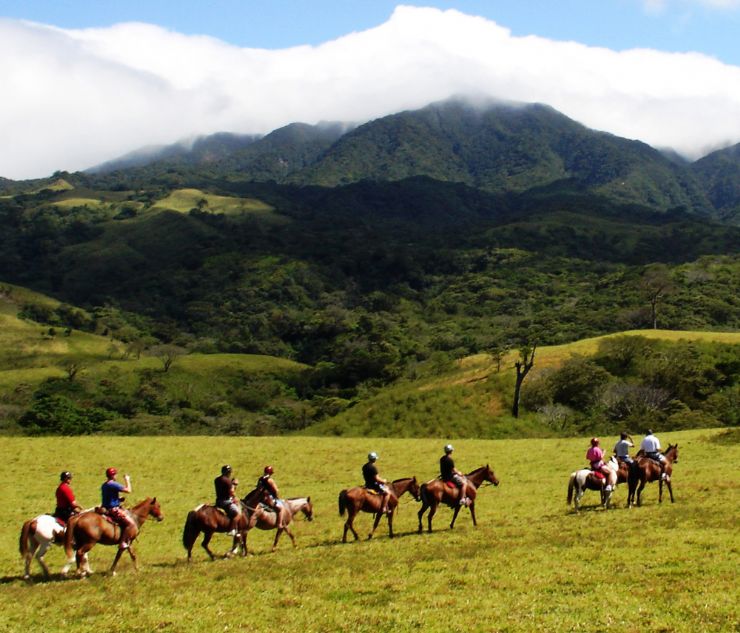 The History of Playas del Coco – The reason why we did this newsletter in the first place is that our good friend Freddy Barahona just opened a new store called Solo Bueno in Playas del Coco.  Freddy was born and raised in Playas del Coco and his family settled here in 1956 as one of the founding families of what is now a modern, thriving quintessential Costa Rica beach town. 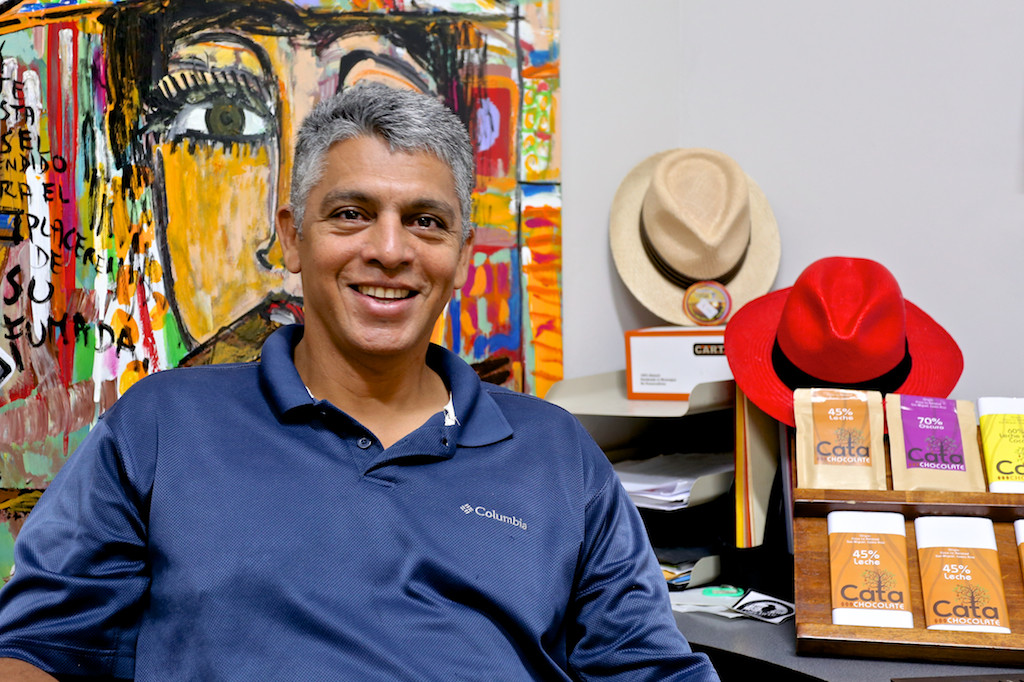 The concept of the Solo Bueno store is to only offer hand made, locally crafted goods.  He and his partner started originally producing hand-rolled cigars with local tobacco leaf and opened Artesanos Cigars that many have enjoyed over the years.  Just recently they created Cata Chocolate and decided to move to a larger facility next door that could handle the Solo Bueno store, Artesanos Cigars and now their brand new bean to bar chocolate production facility right here in Playas del Coco. 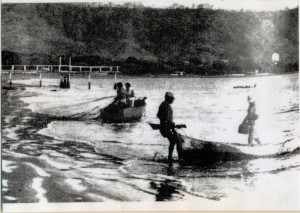