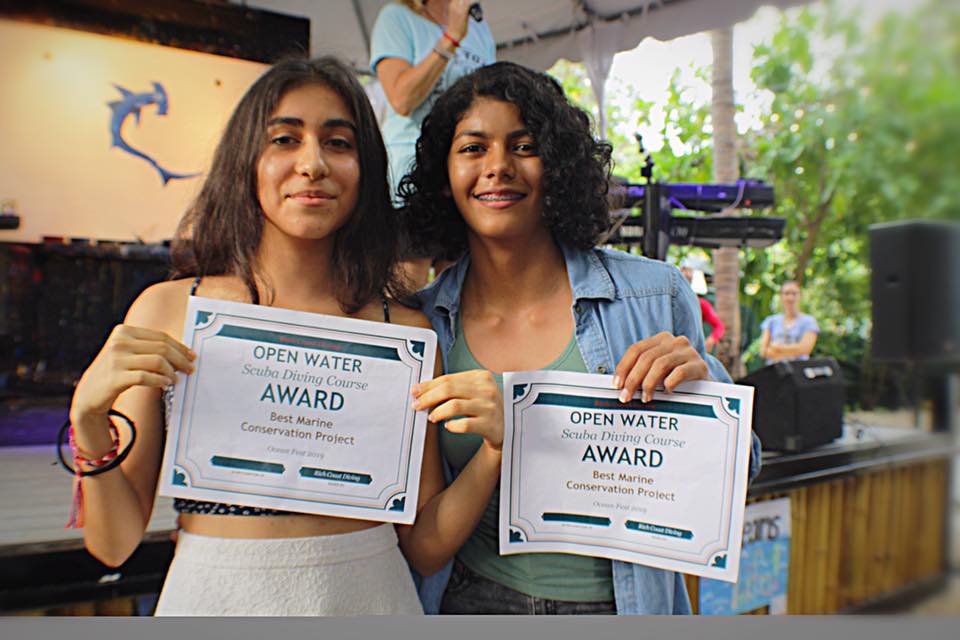 Hundreds of people attended and there was live music by Kaye Latina, an ocean attire themed fashion show hosted by Rich Coast Diving, a live painting show by Carlos Hiller and of course Tank Tops Flip Flops produced some beautiful one of a kind Ocean Fest T-shirts – with all the proceeds going to charity. 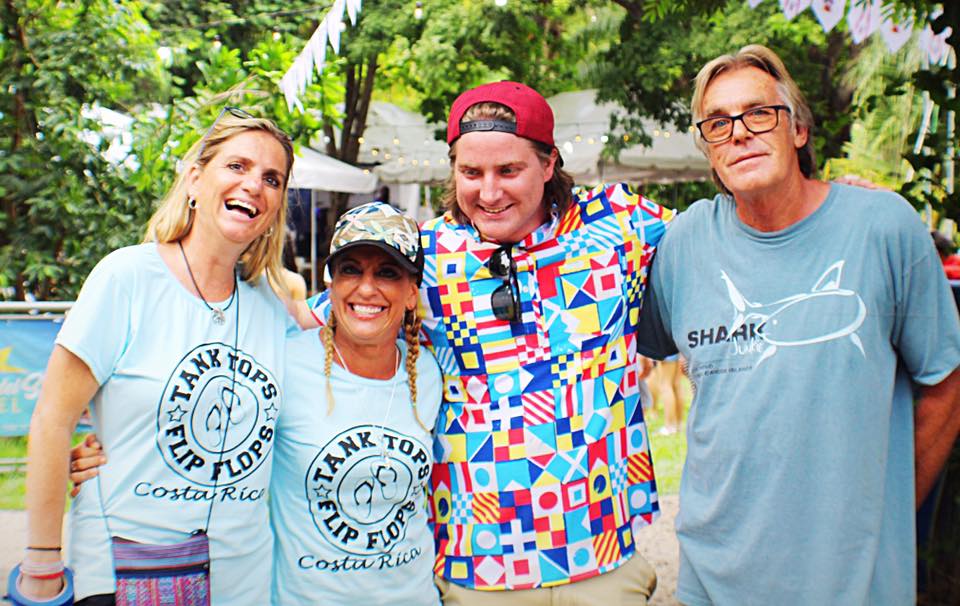 Mision Tiburon was the charity that was chosen to receive the proceeds of the Ocean Fest T-shirt sales and a total of $650 was raised!  Check out this video where the donation is presented to Mision Tiburon.  They also explain a little about what there organization does to save shark habitat.

Rich Coast Diving was one of the main sponsors of Ocean Fest and as part of the festivities they awarded the prize to the Dolphin’s Academy in Playas del Coco who won the marine conservation project with their plan for River conservation.  As a bonus the Costa Rican government was so impressed the picked up the schools project and will help them implement the pilot project in one of the local rivers in the area.  Congratulations to everyone. 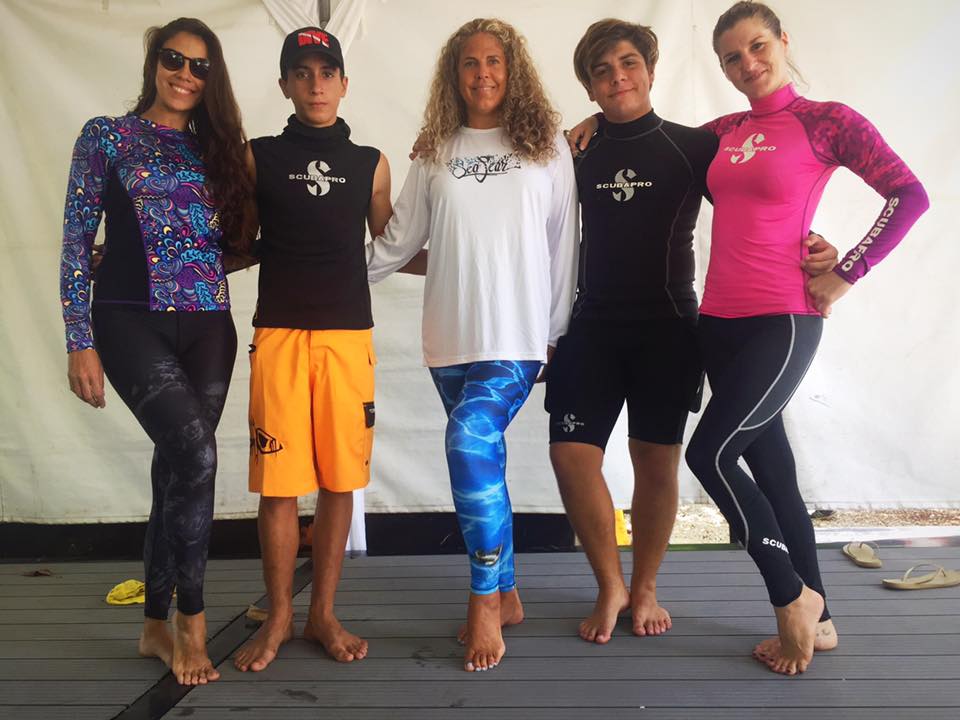 Next Year Ocean Fest will be on June 7th, 2020 at Hotel La Puerta del Sol.  See you there.