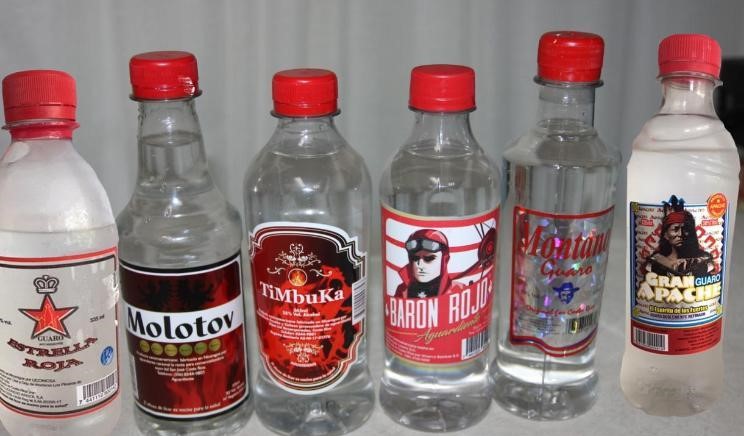 The deaths occurred, in places where no tourist would ever go. They were inner city areas, near the capital of San Jose, and the alcohol were of the lowest caliber: Guaro Montano; Guaro Gran Apache; Aguardiente Estrella; Aguardiente Baron Roja; Aguardiente Timbuka and Molotov Aguardiente.

People, I live at the beach in a town called Playas del Coco. This is a drinking town with a fishing problem. We drink our faces off every single day. We consume more alcohol than most anywhere, except for places like Bourbon Street, and I have never even HEARD of these particular brands. This is the stuff GNR sang about. These are the Night Train, Thunderbird and Mad Dog 20/20 of Costa Rica. It is literally, one step up from Moon shine. This is the stuff bums drink, and you will never find these in any reputable bar, restaurant or resort in Costa Rica.

Relax; everything is fine; you can continue with your vacation plans for paradise.

The government confiscated 30,000 bottles of these brands of Costa Rica tainted alcohol, and have basically removed them from circulation.

So, book your ticket, and have a great time; drink and be merry and enjoy the amazing sites that this phenomenal country has to offer. If you travel to remote areas, and decide to walk into a local bar, stick to brands you are familiar with. When all else fails, drink a Pilsen. I have traveled a lot in my life, and the best cities I have ever visited, always included alcohol. You are safe. Costa Rica is beautiful. Come on down baby, and have a cocktail or two. 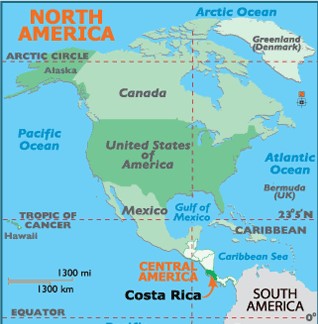 By the way, Costa Rica is on an Isthmus.