Part I – The Diamond in the Rough

You could have heard a pin drop. The look on this guy’s face was priceless; no one had ever spoken to him like that before. He was crushed, he was insulted, he had no response. It instantly became another classic Michael Simons’ story. But let’s start back at the beginning… 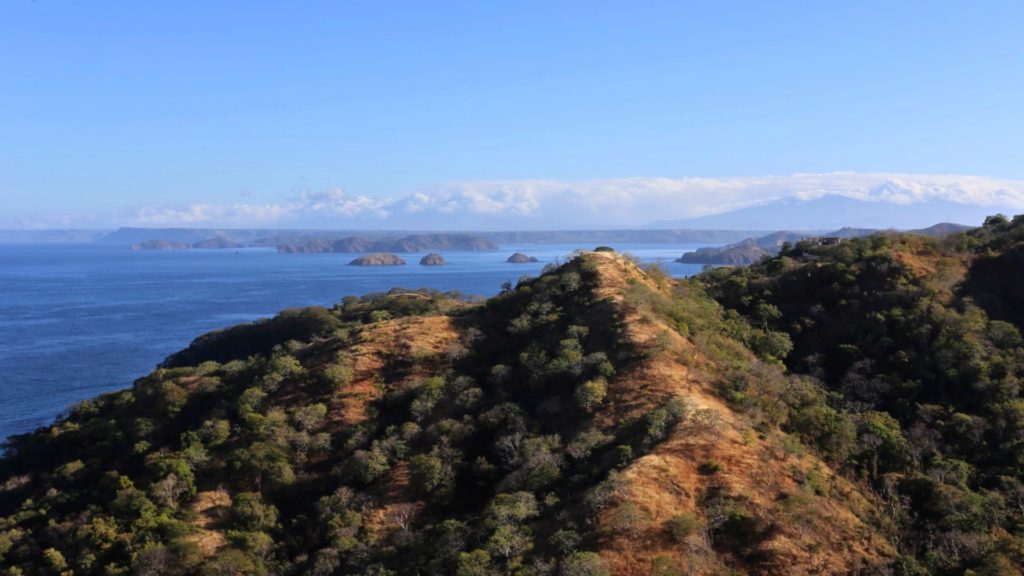 In the early days of the Land Rush of the Papagayo, I was fortunate enough to be involved in some of the bigger transactions; large development parcels, along the Gold Coast. One such property, I actually sold twice, and is one of the most impressive pieces of land you had ever seen. It was over 700 acres, with ONE MILE of ocean front, and its own “private” beach that was only accessible by boat at the time. The property had no roads of any kind. The beach is called Majagua, and is just a couple hundred yards across. But the water is crystal clear, the sand is like flour, and it is tucked in amongst a jungle of nature and fauna. There is even a little waterfall just a few yards into the forest, that makes it appear like a mystical place from a fairy tale. The beach is surrounded by a half a dozen mountains, that literally seem to shoot straight up to the sky; the highest point being over 1000 feet above sea level; just ½ mile back from the beach. Mother Nature created one serious piece of rock here, thousands of years ago, as the lava poured through Central America. It is located between Ocotal and Matapalo; and as you go by boat, you are blown away at the facade. It is a wall of cliffs, jetting up and out from the sea, with dozens of caves and caverns beneath the surface, you can explore. 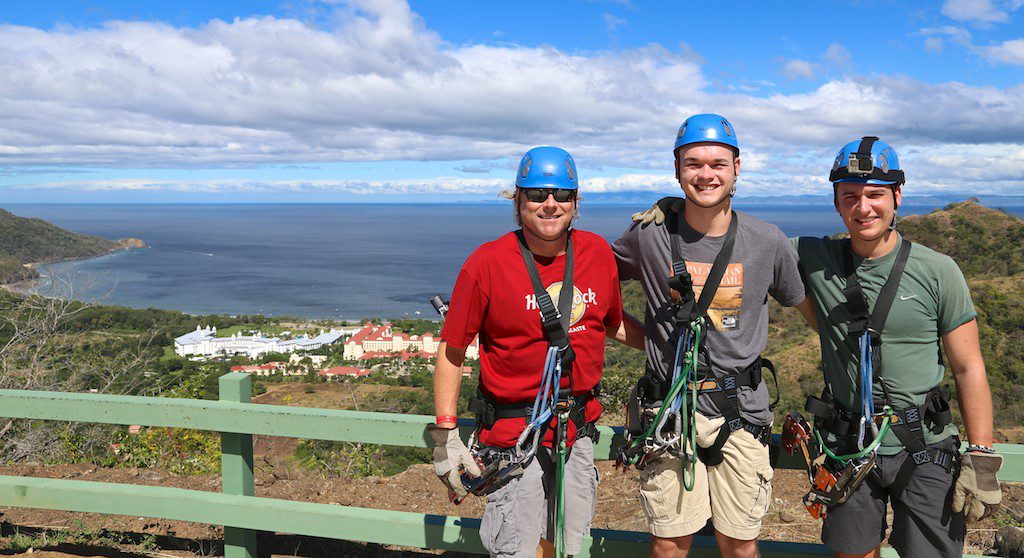 I have actually hiked the entire chunk, 7 different times; one mile by one mile; 6 different mountain tops; cliffs and valleys; in the scheme of finalizing these negotiations. At some locations, you literally feel like you are scaling Mount Everest as it is at a 65% angle straight up. One time, a team from the development group was laying out the Master Plan, traversing the ridge line on Four Wheelers. A guide had gone earlier and cleared a path, that wasn’t much wider than the tires. They had less than a 12-inch clearance on either side of the wheels, and a massive drop to the bottom of the gulch. One mistake; GAME OVER. 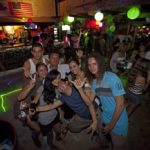 So you want to know what’s going on around Playas del Coco but don’t know where to find information?  You are worried about not having enough to do while you are here?  Well here are a few resources to get you started. 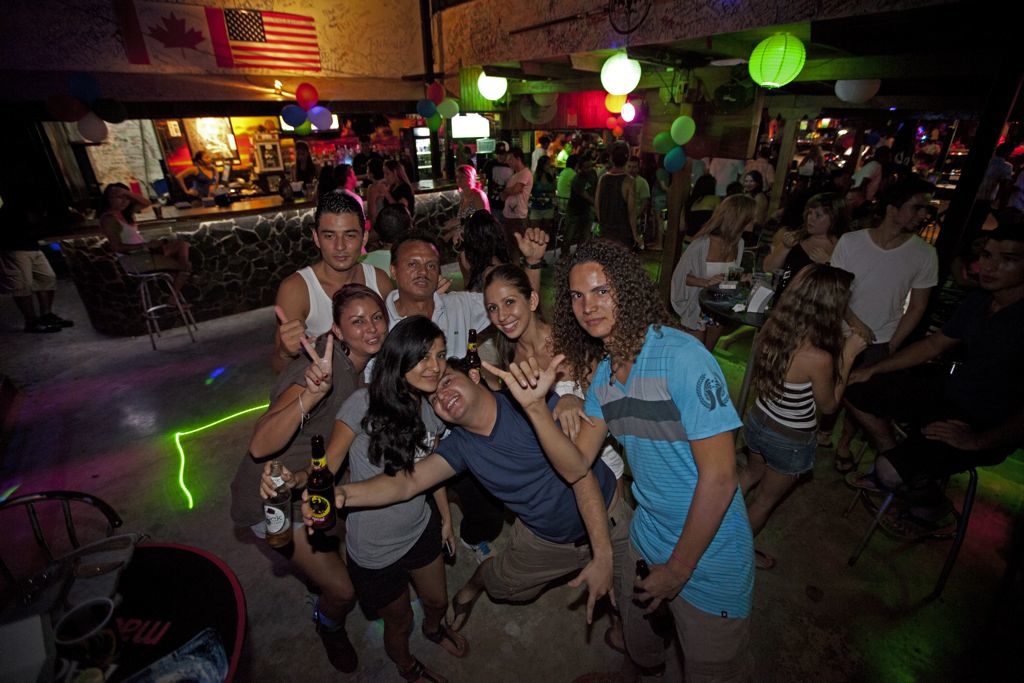 I NEVER get bored. There are so many activities and TONS of live music, Karaoke, open mic and more. This is a great site to get current and up to date info.

Also, there are Facebook group pages that you can join.

And a garage sale page too where locals buy and sell items.