IronMan 70.3 Playas del Coco Costa Rica was the first event of its kind in Costa Rica and the IronMan organizers loved our area so much that they are extending it for another 2 years. 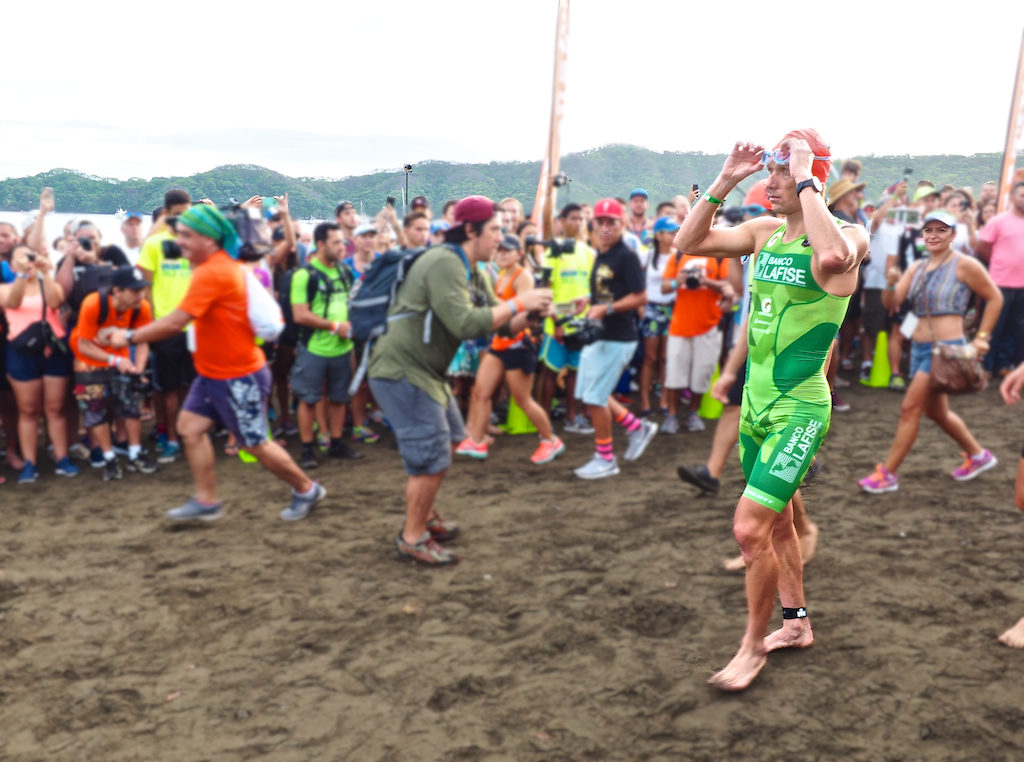 The top Costa Rican and the pride of Guanacaste was Leonardo Chacon who placed 4th against fierce international competition.   A seasoned American Ironman competitor came in first.  For many old timers in Playas del Coco it was an emotional scene to see an event of such international esteem showcase what we all know is the untapped potential of this area.

We cheered on and followed many of our friends who finished this extremely difficult event.  Check out the video of some highlights.