Is the market coming back?

For the last 4 years, we have seen a huge increase in sales every year from the previous year. Last year we did more transactions than the 3 previous years combined.  So what is driving the market you ask?  I think it’s a combination of a few things.

First of all, many of our clients have been planning to come to Costa Rica for years.  When the economy took a turn they put their plans on hold.  But after 4 or 5 years things are looking better in much of the USA and people are turning the attention again towards paradise. They don’t want to wait anymore.  Many people, even though they may have less money in their retirements than they had hoped for or had before the economic crash, are still putting their “5 year plans” to work.  So we are seeing many buyers coming here now that have told me they are tired of waiting and just want to make it happen now. 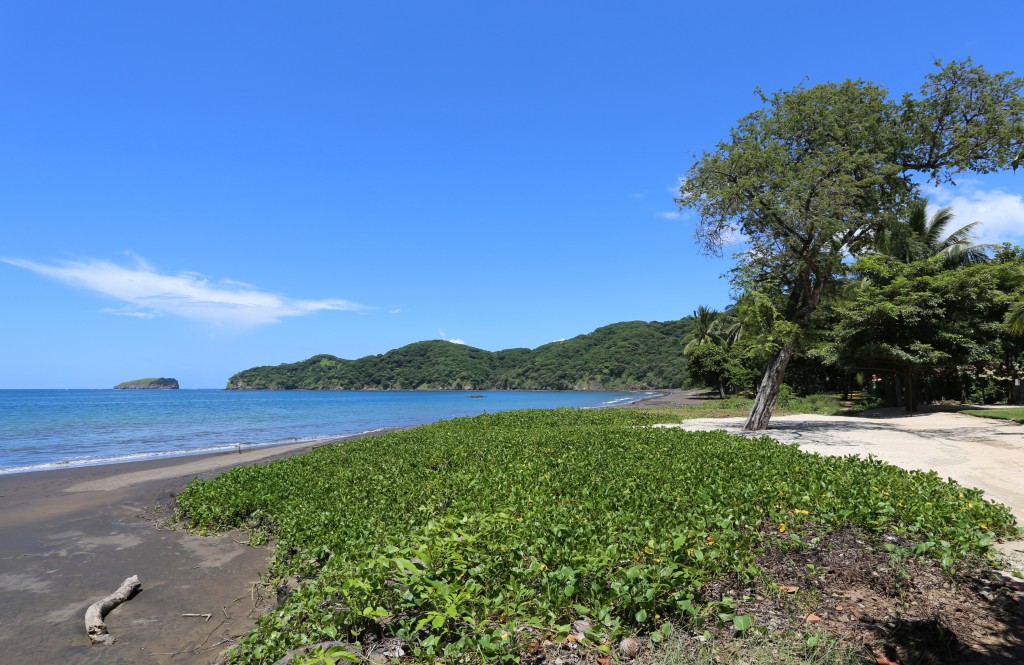 I hate to talk negative because I am the eternal optimist, but the down turn in the US economy the last few years had actually been good for the overall market in Costa Rica. Now that the economy and stock market are looking up, and people have confidence in the economy again, people are diversifying their portfolio and focusing again on International Real Estate and income producing properties. You don’t need to be a political analyst to realize that many people have been upset with the leadership in America, Canada and Europe as well, over the last decade.  Every day someone gets in my car and tells me how frustrated they are by the direction the world is headed.  Don’t tell me the thought of living in paradise, sitting on a beach every day drinking a cocktail doesn’t put a smile on your face.

And after a nightly bash of negative CNN or Fox News, it starts to sound a lot better.  If your retirement has shrunk then where better to live than in a country where it costs substantially less than most places.  Costa Rica is the top of this list.  Investors are also frustrated.  Most of the deals in the USA have been bought, and many markets are becoming stagnant again, as equity is drying up.  So many US and Canadian investors, and more and more European investors are heading south of the border where the returns are higher and capital gains taxes are nonexistent.   Not to mention it really helps that the weather is always Warm and the beer is always Cold.

For the last 8 years, it has mostly been a buyer’s market but that is starting to change. There were many properties being sold at a discount due to the recession we experience back in 2009. But the deals are disappearing. Most of the owners here don’t need to sell and now that we are running low on inventory they are becoming more firm on their asking prices. It isn’t quite a Seller’s market but it is heading that way. This is creating a Fear of Loss as buyers are realizing that if they don’t act soon; they are going to miss out on the remaining bargains. And this is driving investment dollars to Costa Rica.  In reality, we are running out of these good deals and this is the main driving force behind the surge in sales the past 18 months.

I think there is about 12 to 15 months left and then the really good deals will be gone.  I have a perfect example.   A couple from up north came to CR a few years ago to find their little piece of paradise.  They had done their due diligence and decided this was where they wanted to spend the twilight years of their life.  The first year they came, they made it perfectly clear they were not going to buy.  “The prices will go lower” they said.  “It hasn’t hit bottom yet” they declared.  Don’t worry we told them we will be here when you come back.  We aren’t going anywhere.  So they left and went home.  The next year they came back and looked again.  They found 9 homes that they loved at a price they liked.  But again they felt that the prices would continue to go down and a better deal would be here the next year.  Don’t worry we told them again, we will be here.

This last Christmas they came back and guess what?  Only 3 of the homes they looked at the year before were still on the market.  The other 6 were sold.  And so were dozens of other homes that they had seen.  Finally they realized that if they waited another year, none of the houses they liked would be on the market and they might have to pay more for one in the future.  So they bought a great home, moved to Costa Rica, and you have never seen a happier couple in the world.  They are actually neighbors of mine and they are always smiling, always enjoying life.  I love a story with a happy ending don’t you?

We are running out of inventory. Remember most of the sellers here don’t need to sell.  They paid cash and carrying costs are very low.  Also, the vacation rental market is booming, as tourist numbers and airport statistics are at an all-time high. Someone can make a phenomenal return on their property, just renting it weekly or monthly, so why sell it at a loss? Also, it is very difficult to develop in Costa Rica; this is the greenest country on the earth. It can take years to turn a raw piece of property into a beautiful residential neighborhood. So the last few years, we have not seen new replacements for the inventory we have sold. So if you want to get the absolute best deal you can, you need to act soon. The biggest concern that most of the agents have, is that there won’t be much inventory left and the will be scrambling to find something for their buyers. I am feeling it and seeing it already.

Also, it is important to understand one thing. Once a certain property is sold, it will NEVER come on the market again, at least not in the next decade or two. So not only are the bargains disappearing, and disappearing quickly, but your options are dwindling very fast. So the problem is not that you are going to pay more for something, it is that it won’t even be available in a couple more years.

Lastly, I think Costa Rica has done a tremendous job driving investment dollars here again.  For many years, it seemed we just kept hearing rumors.  This was going to happen, that was going to get built etc.  Well guess what?  Things have happened the last year or two.  New airport, New CIMA hospital, New boardwalk in Coco.  Many new resorts have been announced and broken ground.  There are dozens of new restaurants, grocery stores and shopping centers.  There is even a brand new Hard Rock Café. The roads are near perfect and the infrastructure is first world.  So as people come back now, after being away for a couple of years they are blown away at how beautiful our area has become and how much money is being invested.

So people can see that this is absolutely THE PLACE in Costa Rica to live, invest and retire.  Do yourself a favor.  Don’t procrastinate too long.  Not only will the good deals be gone, but why stay up north, with all the negativity, stress and cold, when you can be living down here in paradise, with the happiest people in the world.