Wow! I mean have you ever wanted a year to just end? Were you ever more looking forward to New Year’s Day than 2021? It seems it couldn’t come fast enough; and then just like that; it was over. It was almost surreal. Yet for as challenging and difficult as 2020 was, for so many people around the world, and especially here in our own backyard of Guanacaste Costa Rica, in many ways, it will turn out to be a legitimate blessing in disguise. It made us realize how important our family, faith and community are, as they were the ones that had our back, covered our ass, and helped pull us through: true friends never leave you out to dry. 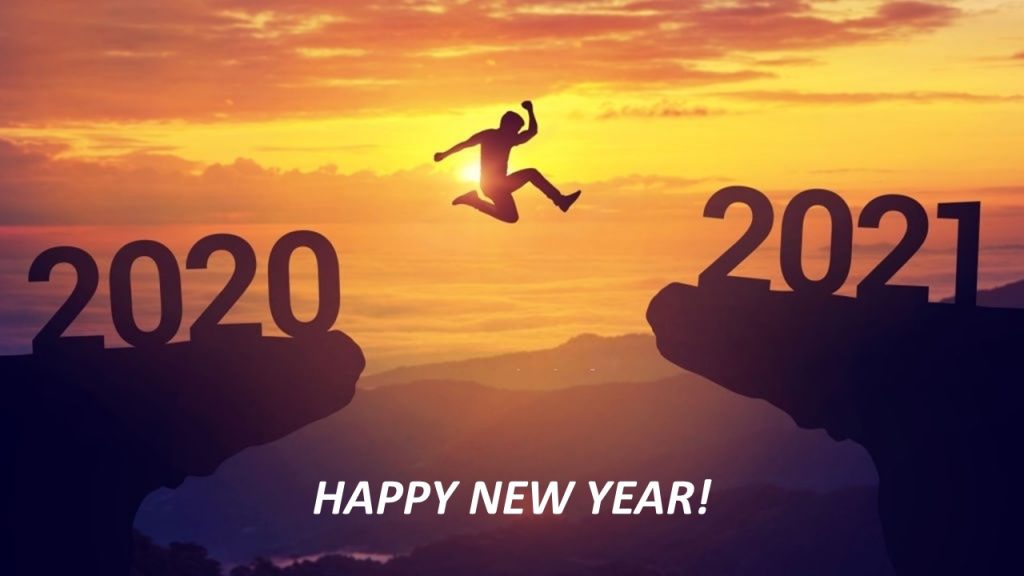 I saw things that absolutely blew my mind, and gave me bona fide confidence in mankind. I have seen so many people go above and beyond the call of duty; stepping up to help others, who were at their lowest point. I watched countless numbers of people dedicate and sacrifice so much of their personal time, energy and money, to help those in need. I worked alongside so many volunteers who gave tirelessly, and religiously without ever once complaining about the inconvenience or the cost; just doing what needed to be done. I remember how many times, at the end of the day, with sheer exhaustion knocking on our doors, dirt on our faces; high five each other just to say “see you tomorrow.”

I have witnessed more generosity than you could ever imagine; as tens of thousands of dollars continue to in pour in, week after week, month after month. Businesses and developments; property  owners and residents; even people who never even visited Costa Rica, sending money trusting it goes where it needed to go. “Use it wherever you see fit” was all the note said. People randomly just walk up to me in grocery stores, or restaurants, and hand me piles of cash. There genuinely is a tremendous amount of goodness in the world, no matter how much people tell you there isn’t.

I have observed as the local community, never gave up or lost faith. Sure they were struggling, but there was never any anger or hate; just respect and thankfulness, knowing it is going to be OK. The sincere sense of PURA VIDA.

So I promise never to talk shit about 2020, because when it was all said and done, it made me a better man. I hope it did the same to you as well. Thank you to everyone who helped us keep our Costa Rican friends above water; please keep it coming!

I was sent this story a while ago, and I was waiting for the right time to share it. January 2021 seems like the perfect time.

Charles Plumb was a US Navy jet pilot in Vietnam. After 75 combat missions, his plane was destroyed by a surface-to-air missile. Plumb ejected and parachuted into enemy hands. He was captured and spent 6 years in a communist Vietnamese prison. He survived the ordeal and now lectures on lessons learned from that experience!

One day, when Plumb and his wife were sitting in a restaurant, a man at another table came up and said, ‘ You’re Plumb! You flew jet fighters in Vietnam from the aircraft carrier Kitty Hawk. You were shot down! ‘How in the world did you know that?’ asked Plumb. ‘I packed your parachute,’ the man replied. Plumb gasped in surprise and gratitude.

The man pumped his hand and said, ‘I guess it worked!’ Plumb assured him, ‘It sure did. If your chute hadn’t worked, I wouldn’t be here today.’

Plumb couldn’t sleep that night, thinking about that man. Plumb says, ‘I kept wondering what he had looked like in a Navy uniform: a white hat; a bib in the back; and bell-bottom trousers. I wonder how many times I might have seen him and not even said ‘Good morning, how are you?’ or anything because, you see, I was a fighter pilot and he was just a sailor.’ Plumb thought of the many hours the sailor had spent at a long wooden table in the bowels of the ship, carefully weaving the shrouds and folding the silks of each chute, holding in his hands each time the fate of someone he didn’t know.

Now, Plumb asks his audience, ‘Who’s packing your parachute?’ Everyone has someone who provides what they need to make it through the day. He also points out that he needed many kinds of parachutes when his plane was shot down over enemy territory – he needed his physical parachute, his mental parachute, his emotional parachute, and his spiritual parachute. He called on all these supports before reaching safety.

Sometimes in the daily challenges that life gives us, we miss what is really important. We may fail to say hello, please, or thank you, congratulate someone on something wonderful that has happened to them, give a compliment, or just do something nice for no reason. As you go through this week, this month, this year, recognize people who pack your parachutes.

I am sending you this as my way of thanking you for your part in packing my parachute. And I hope you will send it on to those who have helped pack yours!

P.S. I want to thank the Finke family for their incredible generosity, for sponsoring an entire food drive, helping to feed over 200 families. THANK YOU FROM THE BOTTOM OF MY HEART. They have an extraordinary home in PACIFICO. If you are looking for a FIRST CLASS vacation rental, this is it.

Trackback from your site.