Getting Engaged in Costa Rica – She said YES!

I have never had any children, but I have about 100 nieces and nephews. Sydney and Hunter, are mine by blood, they are my sister’s kids and they are spectacular. I am a very proud Uncle. Then there are the other 98. Most of my friends have raised families, and theirs have all turned out great; they too, call me Uncle Mike. Over the years, dozens of them have come to visit me in paradise, and I always try to go out of my way to show them a great time. So, when I received a call this past week, about their upcoming visit, I went into action. 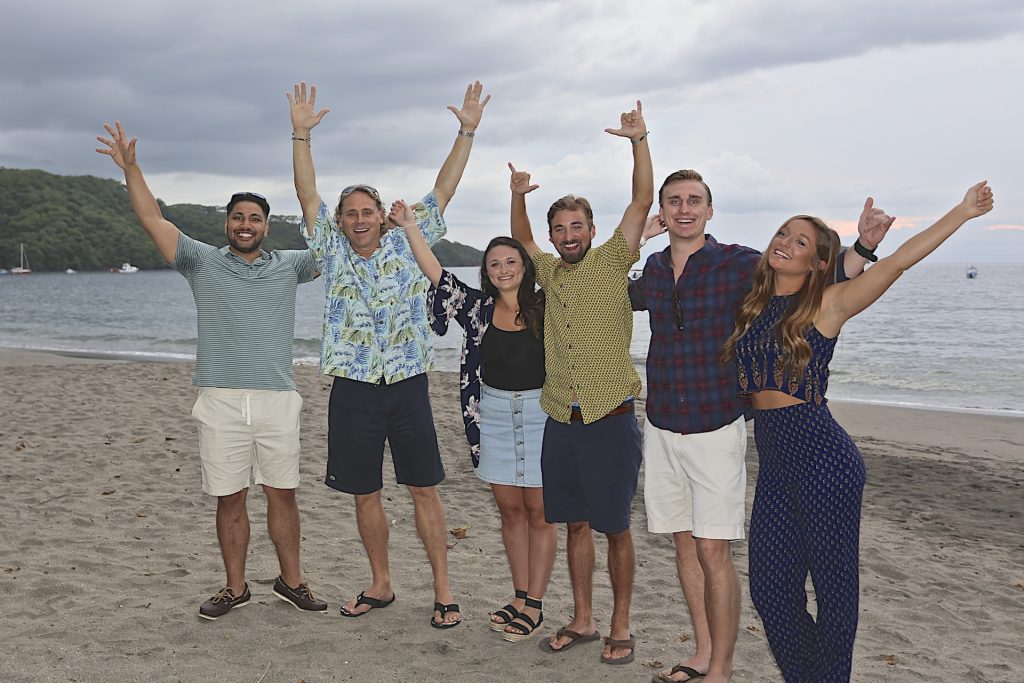