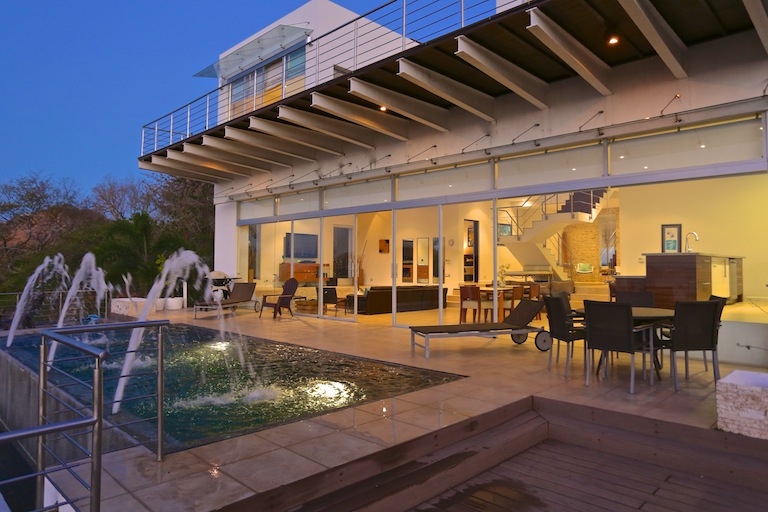 The most recent feature on Playa Hermosa Costa Rica real estate was an article in the New York Times featuring one of our exclusive listings in Monte Paraiso called The Lighthouse. The article was written by Kevin Brass, a feature writer for the New York Times who has written various articles about our area and Costa Rica, so he knows what he is talking about. 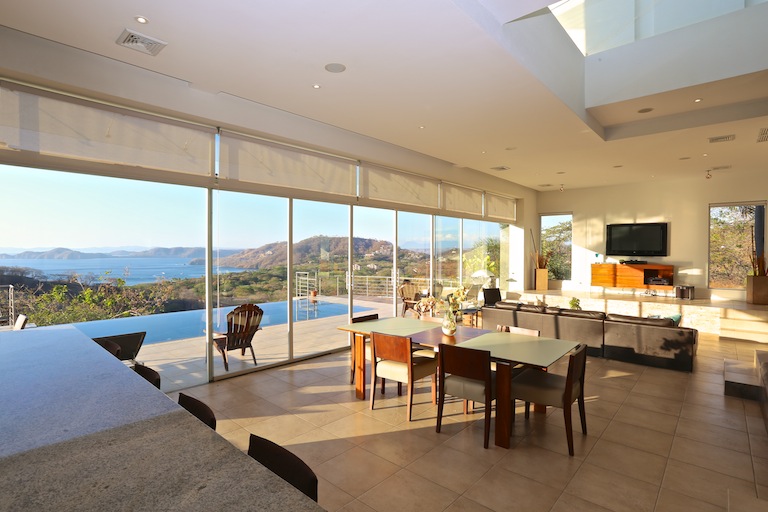