Hola! Welcome to Paradise. My name is Michael Simons, the Owner of Tres Amigos Realty, established in 2003, with offices in Playa Hermosa, Playas del Coco and Playa Panama.

The majority of people interested in buying real estate in Costa Rica tend to have many of the same questions so I took the time to answer them in detail here in a fun and informative way. This site contains a tremendous amount of information for you and allows me to express my views and pass along wisdom gained while living and doing business in the tropics. Hope you can join us. Pura Vida!

I will respond to your questions immediately with an email or personal phone call.

See you here in Paradise!

We are pleased to have as our guest blogger Anne Hegney from Ginger Restaurant.  Anne and her husband Bengt are long time Playa Hermosa Residents, highly involved members of the community and as you will learn – Very Successful at “Retiring” into their dream professions in Costa Rica.  Here is their story – ENJOY 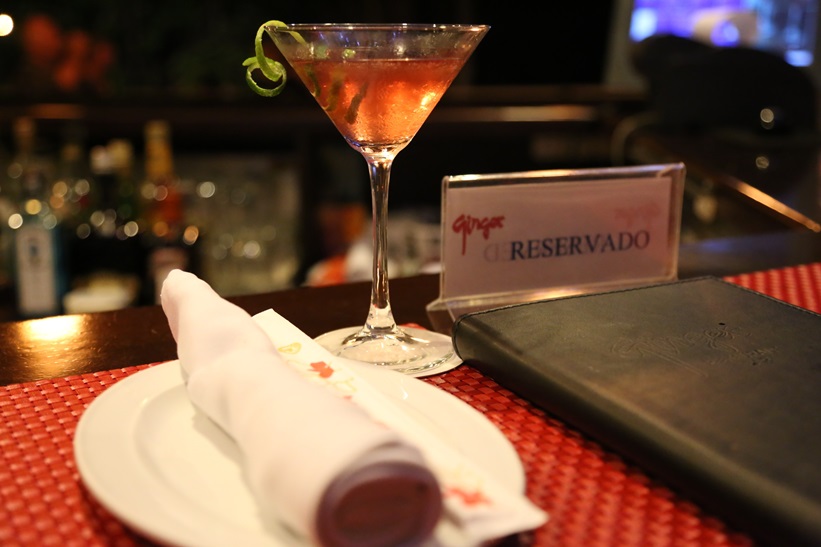 Both Bengt and I are both sailors. I grew up sailing and racing Lasers and Hobie Cats, and Bengt took up sailing as an adult. Bengt had always had the dream of buying a nice 40′ sailboat to live on, and sail around the world, but I said “No way”. So the comprise was to move to Costa Rica, and buy a smaller sailboat that we could sail up and down the coast.

We moved to Playa Hermosa from Montreal in 2000, when Bengt sold his clothing manufacturing business and retired. I was a high school math teacher, which I loved, but I told him that if he was retiring, I was retiring, too, and I did. For two years. By then I was so bored, I decided I needed to get back to work. I had been a chef in Montreal when we first met, but had never had the opportunity to open my own restaurant, so my dream was to open a little restaurant and bar, where I could serve a few tapas. We wanted something small, about 5-6 tables, and preferably on the beach, but there was nothing available to rent at the time, so we bought the property and hired Costa Rican architect Victor Canas to design it, and it was beyond our wildest expectations. I still love the design.

The restaurant opened December 20, 2003 (our ten year anniversary is coming up!!) and was a hit from day one. In the beginning, I was in the kitchen and Bengt was ‘mein host’, and general fix-it man. After about 4 months, the bartender quit unexpectedly, and I became the bartender. Bengt went on strike with the fix-it jobs, and decided that his skills were put to better use holding up the bar. I hired a handy man, and fired Bengt. After a while I hired a bartender, and promoted myself to ‘Executive Chef’. So I still design the menu and the recipes, and train the cooks, but I’m no longer sweating on the line every night.

After 5 years, we expanded, building a second, open-air terrace, which doubled our capacity to 100 (so much for the little bar idea!) It opened in February, 2008, just as Bengt left for Sydney, to sail across the Pacific from Australia to Costa Rica on a 55′ catamaran.

So he (almost) got his dream, and I got mine.

We started doing ‘Martini Night’ with half-price martinis every Friday night, two years ago, to get the locals out. It’s turned into something that’s a lot of fun, mostly Hermosa and Panama people getting together and catching up with the neighbors.

December 8th, 2013 was the big annual Blowout to see old friends and meet new, celebrate the Holiday’s and just say thanks to everybody who made 2013 such a great year.

SEE YOU NEXT YEAR