What are the benefits of Costa Rica residency? 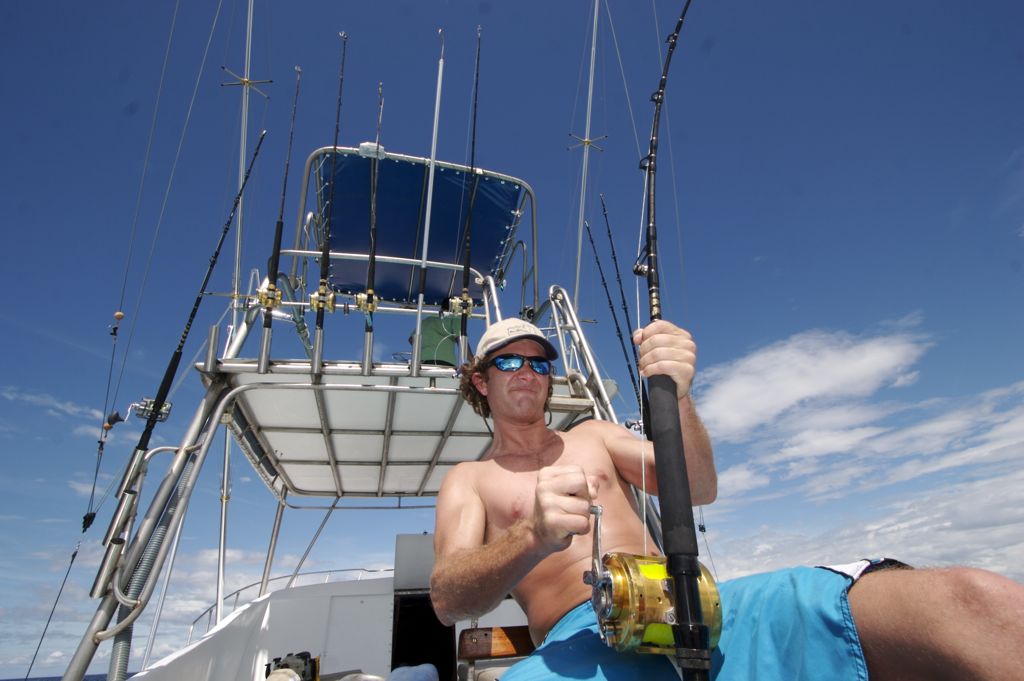 If you are not a resident of Costa Rica, you can only legally stay for 90 days on your tourist visa.  After 90 days you must leave the country for 72 hours before you can come back.  You will read on the internet where people tell you that they live here full-time, but don’t have residency.  Every 90 days they go to Nicaragua or Panama, spend the long weekend and come back.  Some people have been doing this for a decade. We call these people perpetual tourists.

This is NOT sound advice.  And technically if the Costa Rican government were to strictly apply their immigration law perpetual tourists will need to apply for residency.

If you are going to spend any amount of time in this country, you should work with a reputable Immigration Attorney to obtain your Costa Rica residency.  At some point the government of Costa Rica is going to crack down on these individuals and not allow them back in to the country, as they really do not want these types of people living here.

The ONLY reason that someone lives in this country and doesn’t obtain their residency is because they can’t.  This means they have no money, are paying no taxes, and have no investments and are not legally contributing in any way, shape, or form to the long term growth and success of this country.  Who needs or wants these people?

Most of these people are working under the table and many times taking a job from a Costa Rican citizen.  Just like the illegal aliens in the USA.  Not all illegal aliens sneaked over the border from Mexico.  Many people living in the USA came on legal Visas, as students or tourists.  They then chose not to leave and many times are working in cash businesses, under the table.  We see what this has done to America.

First off, it just makes sense.  Why live in a country where you are not a legal resident? And who wants to have to pack up and leave every 3 months, just to keep their passport active?  Plus if you want to work and earn an income, then the last thing you want is to be looking over your shoulder for the immigration police.  They will catch you and they will throw you out of the country and it might be a very long time before you are allowed back in.

It is very easy now to obtain residency, as I mentioned in my previous article.  My advice:  Do it now.  Even if you are not planning to move here or spend any considerable amount of time here for the next 3 to 5 years, get your residency now.

Why?  What are the advantages?  Aside from the obvious, that you are legal and don’t have to leave, there are tremendous advantages to being a resident.  First off, under Costa Rican law a Permanent Resident has all the same rights as a citizen, except you can’t vote.  Personally I think this is a good thing, as I don’t believe foreigners should ever have the right to vote.  I mean we already screwed up the USA and Canada–let’s not screw up this beautiful country as well.

I have always said that I love living in Costa Rica.  If I ever get to the point that I don’t love living here I will leave.  But I don’t think I should VOTE to change this country to how I believe it should be run.  This is THEIR country.  They allow me to live here, earn an income and enjoy the most tranquil place on the planet.  Why vote to change that?  As a Permanent Resident, I am for all intents and purposes a Costa Rican.  I get access to their free health care and also will be allowed to receive a pension when I get to the retirement age.  Everywhere I go, I am treated better, as they don’t view me as a tourist but as one of them.  The police treat me better, when they pull me over, and the customs agents at the airport also show me more respect.  I even get to go through the short line, strictly for the Costa Ricans.

There are also the obvious discounts that you would expect.  Airlines, car rentals and hotels all have discounts for those who have Costa Rica residency.  So do National Parks and most tourist attractions.  Many restaurants and bars also give discounts to locals.  We have all heard of Gringo Pricing, and yes, that is partially true.  We do it in the USA too to visitors and foreigners.  As a resident, the contractors and businesses are much more likely to not try to take advantage of you.  But truthfully it is not about the money.

There are many reasons to become a Permanent Resident of Costa Rica.  First off, as a resident you are given a Cedula number, similar to a Social Security number in North America.  This number is completely different from your SS or Passport number.  Why is this important?  We live in the age of computers and unfortunately the negatives that come with this:  Identity theft, hackers and lawsuits.  By having a completely different identification number, it allows you a small amount of anonymity from the rest of the world. So ex wives or husbands, business partners or attorneys have a very difficult time finding you and your assets under this number.  I am not saying they CAN’T find it, but it doesn’t just appear with the click of a button.  If you get in a car accident in the USA, the first thing the attorney will do is Google you to see your assets. Your bank account and property in Costa Rica will not just pop up, as it is no longer represented by your Social Security or Passport but rather under your Cedula number.

I am never one to promote the negative.  My entire life I have always lived with the attitude that my glass is always half full, not half empty.  But I have to tell you a true story.  One of my good clients is a Delta Pilot.  He flies International and was running the Berlin to Tokyo route when the Tsunami hit that little island.  He landed 2 days after the destruction.  He told me that he had never in his 20 years of flying seen so many people jammed at the airport, trying to get a ticket and get out.  It was a horrible tragedy and I can’t even imagine the fear those people had, hearing that their nuclear reactors were going to blow up just after a massive wave wiped out tens of thousands of people.  Every seat on his plane was completely sold out long before the disaster.  Not one person had gotten on with the intention of running away or becoming a refugee.  They had all bought their tickets months in advance.  Yet when the plane landed back in Berlin, the German government would not allow anyone to exit the plane and stay who were not residents of Germany or another European country.  They were panicked that thousands of Japanese citizens were going to arrive in their country and never go back.  They made them all get back on the plane and return to their homeland.  Can you imagine?

Now a similar situation in the USA:  A dirty bomb being set off by terrorists in Washington DC.  There would be a massive exodus of people trying to get out of that country and showing up in the airports of little places like Costa Rica.  They would close their borders.  They would not want 100,000 to a half a million people piling into this country and potentially never leaving.  But guess what.  All who have Costa Rica residency would be allowed in, as we are considered Costa Rican citizens.  “Welcome home” they would say to me.

Right now it is relatively easy to obtain your residency with a small real estate investment of $200,000 or a business in Costa Rica generating $3,000 per month.  If you have a guaranteed pension or retirement fund, you can also obtain your residency as well.  But at some point, Costa Rica will shut that down.  They want investment and they want foreigners, but only so many.  Sooner or later they will realize, “Holy Cow.  There are thousands of these people here” and they will make it much more difficult to become a resident.  They DON’T want this to become Little America.  So I advise every one of my clients to get their residency now, while it is reasonable and quick, even if you aren’t planning on moving for 3 to 5 years. Get it while you can.  Like anything else, rules change and it usually becomes more complicated, getting harder, not easier.

Also, you only need to spend ONE DAY A YEAR in the country to keep your Costa Rica residency current.

People ask me if Costa Rica has incentives for foreign investment.  Panama and Nicaragua offer certain discounts on property taxes etc. to encourage you to invest.

No, Costa Rica doesn’t do that, for the same reason Toyota doesn’t offer you a lifetime warranty on their car like some manufacturers.  Ford, Chevy, KIA and Hyundai have to give you incredible incentives to get you to buy, or else you wouldn’t buy it.  Their product is just not as good as a Toyota.

Costa Rica knows that once you look at all the options, once you check all the boxes, Costa Rica will blow away Panama and Nicaragua and most other potential places you are considering relocating or investing.  What they do offer you is this: A chance to be surrounded by the most incredible beauty with the happiest people on the planet, living in paradise.  Besides, I have to tell you, it is an amazing feeling being able to tell people when you travel, I am a Costa Rican.  What more do you want?